What is Lions Mane Mushroom? 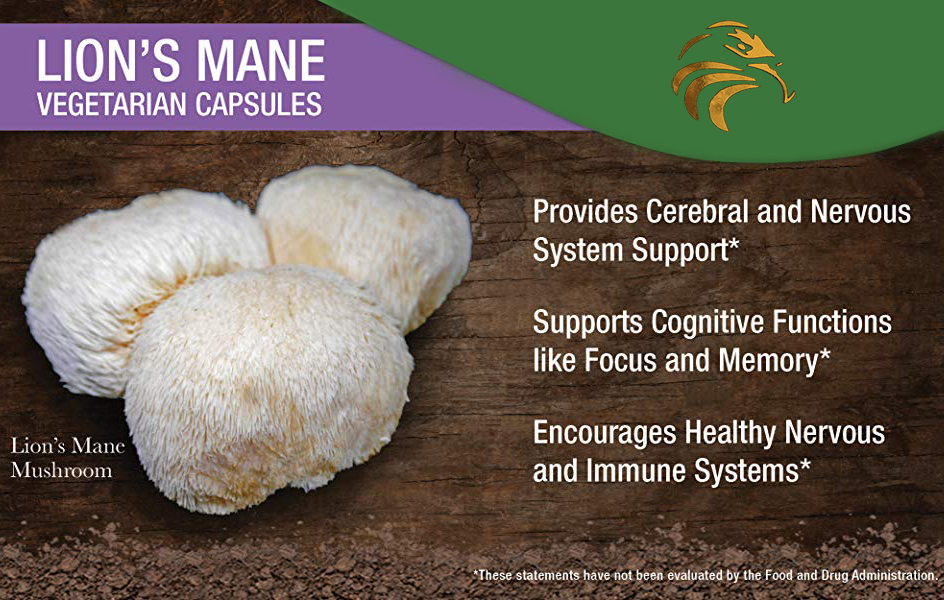 Lion's mane mushrooms (Hericium erinaceus) are white, globe-shaped fungi that have long, shaggy spines. They have been used for thousands of years by indigenous people of North America to Asia.  Research suggests that they offer a range of health benefits, including reduced inflammation and improved cognitive and heart health.

People in Asia use these mushrooms for both culinary and medicinal purposes and they has a long history of use in ancient Chinese and Ayurvedic medicine. Both the fungus and its extracts appear to be beneficial to health. However, the extract is more potent and provides faster results. 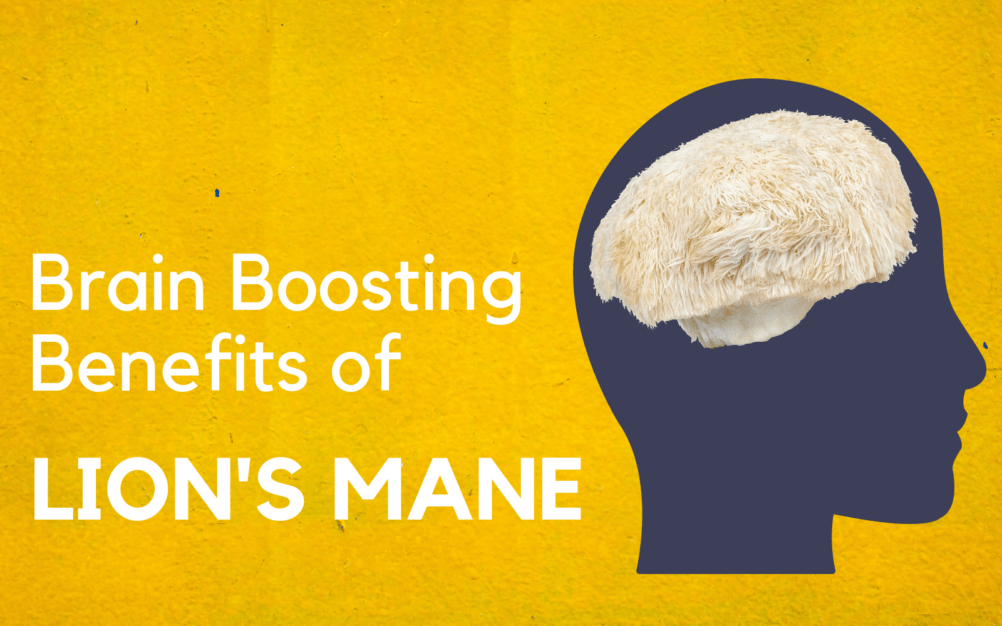 Other researchers have concluded that the mushrooms may have the potential to treat or prevent diseases that cause a decline in cognitive health, such as Parkinson's disease and Alzheimer's disease. Lion's Mane increases the production of nerve growth factor (NGF) which is essential for learning, creativity, stress tolerance and cognition.

An older Japanese study on adults aged between 50 and 80 years with mild cognitive impairment found that daily consumption of mushroom extract for 16 weeks led to higher scores on cognitive function scales compared with a placebo group. These scores decreased again once the participants stopped taking the extract. 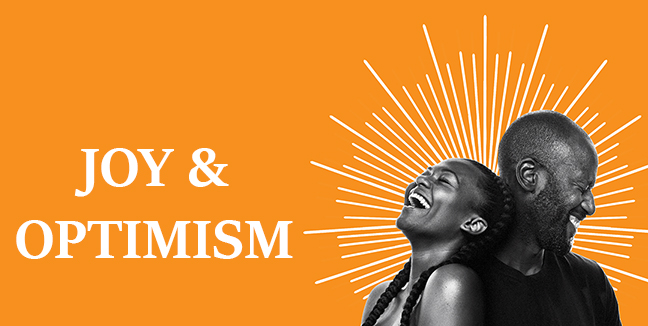 Extracts from lion's mane mushrooms has been proven to be beneficial in the treatment of anxiety and depression.

In a 2015 study, mice that consumed lion's mane mushroom extract displayed fewer depressive behaviors and had blood markers that indicated lower depression. The researchers suggest that this is due to the extract's anti-inflammatory effects.

The findings of a 2018 animal study support this, with the authors concluding that these mushroom extracts may contain agents that are useful for treating depressive disorders.

In a small Japanese study, women with a variety of health complaints, including menopausal symptoms and poor sleep quality, ate cookies containing lion's mane extracts or placebo cookies for 4 weeks. The participants who ate the extract reported lower levels of irritation and anxiety than those in the placebo group.

*Lion's mane is has no known toxicity and can be taken consistently as a long-term brain power enhancer or as needed.

Took some time for me to find a consistent, pure Lion's Mane source. Proud to invest in it with HPU. I've included Lion's Mane into my daily nutrition and receive the strengthened cognitive focus in addition to a deeper sense of brain health. Because Lion's Mane involves nerve growth, I experience it as a whole-body nutrition, growing my cells throughout the body. Paid Lion's Mane with the nano-particle Gold to nourish the mind and will on the physical and spiritual levels.